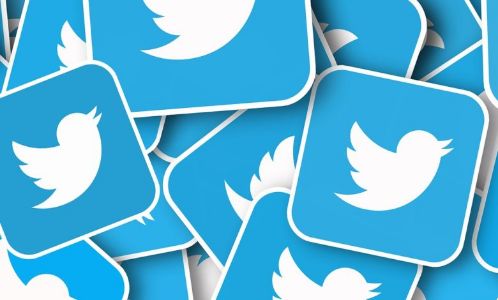 The founder and CEO of social media site Twitter, Jack Dorsey, is seeking to sell the first tweet he shared on the platform, through a technology known as NFT.

If the tweet, written 15 years ago, is purchased, the person who buys it will get a certificate, along with a signature from its president, Jack Dorsey.

The post for sale is very brief and says nothing spectacular. It's just news that Dorsey says, "I'm on my Twitter launch."

The Twitter founder's offer was met with widespread enthusiasm, and the offer for the purchase was over half a million dollars in a short period of time.

This formula allows the purchase of ownership of digital items, and experts explain that it is similar to buying a signature from a famous person.

This is similar to buying a signature, as the content purchased remains available to other Internet users, and the buyer does not receive a concession in terms of disposition.

We have 61 guests and no members online