Master Card announces its support for digital cryptocurrencies that are subject to privacy and safety laws. 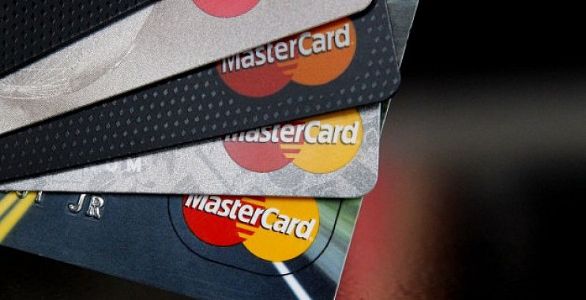 By the beginning of my current month, US company Mastercard announced its plan to support digital coded currencies within its network.

With regard to bitcoin, the first digital cryptocurrencies used by Mastercard, they are distinct from the authority of the Government as a decentralized network, as well as the inability of users to file complaints in case of fraud.

However, these characteristics of bitcoin are positive points for their users, while impeding consumer protection institutions and the application of money-laundering laws.

This hampered the Libra project, whose designers worked to apply both mechanisms, resembling the bitcoin network as decentralized on the one hand and traditional digital currencies on the other, yet it is not yet entirely clear what the real mechanism for its operation is.

It should be noted that Mastercard had withdrawn from Project Libra in 2019, and subsequently stated its interest in digital currencies operating in accordance with the Law on Money Laundering.

Many companies then issued a permit to handle the cards of Card via their bitcoin currency to be converted into dollars and paid through them.

But bitcoin may not be the currency approved in the new coins for Card cards, because it cannot achieve the many points that Card seeks to create in its new move.

Instead of bitcoin, Master Card seeks to adopt USDC as one of the most prestigious digital currencies, supported by American company Cercle.

With all those challenges, Mastercard remains the first company that customers are attracted to deal with, waiting exactly what it will do, and how the market will fit in with its new changes.