With France as a member and the United States as an observer... The Charter of the East Mediterranean Gas Forum comes into effect 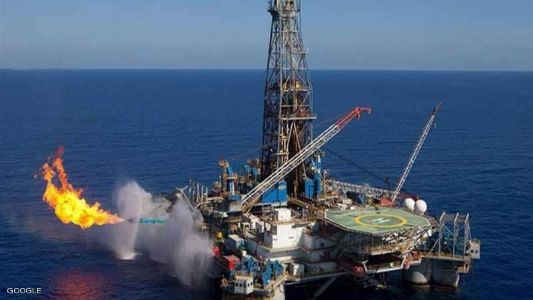 In a joint statement published by the Egyptian Ministry of Petroleum and Mineral Wealth, issued following a meeting of the energy ministers of the founding member States in Cairo today: "The founding members announced the entry into force of the Charter of the East Mediterranean Gas Forum on March 1, 2021." Welcome France to the Forum as a member and the United States as an observer.

The meeting also discussed "Formal requests from States wishing to join the Forum,

A future ministerial meeting of founding members is also scheduled to be held in Cairo in the last quarter of this year.

According to the statement, the ministers recalled this important achievement of many serious steps and successive achievements since the launch of the Forum in January 2019. "

The East Mediterranean Forum was launched in early 2019 and brings together the countries of Egypt, Greece, Cyprus, Israel, Palestine, Jordan and Italy as founding members.

One of its most important objectives is to contribute to strengthening regional energy security and taking advantage of the full potential of natural gas in the Eastern Mediterranean.

We have 159 guests and no members online