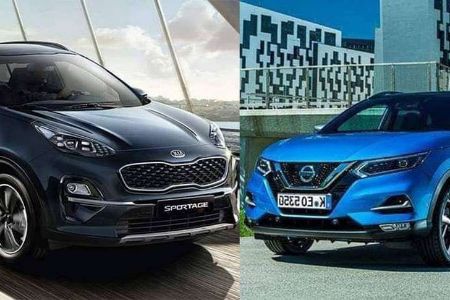 Nissan and Kia pulled out over a million cars in the United States, following the discovery of serious manufacturing defects, which in some cases could lead to the burning of the vehicle.

When drivers press the brake pedal in their car, the brake light may not work, which is a necessary signal for other drivers to notice that the front car is slowing down, without which the risk of collision increases.

Kellogg stated that the brake light switch in the sedans may be contaminated by the silicon-based grease used in the surrounding components. If so, oxidation may occur and silicon dioxide may begin to accumulate and lead to circuit problems, meaning that brake lamps will not light.

Nissan added that the problem was limited to Sintra 2016-2019 and did not affect any other vehicles. No incidents or injuries related to the problem are known.

On the other hand, Kia Motors said it would call in approximately 380 thousand Sportage and Cadenza because the circuit could cause a fire in the engine compartment.

The recall covers vehicles manufactured from the 2017-2021 model years and dealers will replace some of the valves in the power transmission box.

Called through a similar process on the Korean market, Kia said there were no reported fires, accidents or injuries related to this problem.

We have 262 guests and no members online