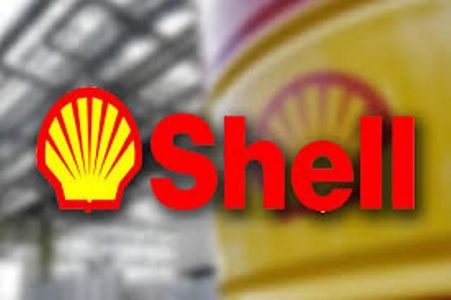 Shell Egypt is reported to have signed two conventions with the Egyptian Ministry of Petroleum in the area of the Herodot basin in deep water on average.

The maritime privileges were North Marina and North Cleoptera.

The areas granted under the Conventions cover an area of 6477 square kilometres.

The two agreements are part of a crippling strategy to concentrate its investments in Egypt in marine and deep-water concession areas to achieve increased development in the natural gas value chain.