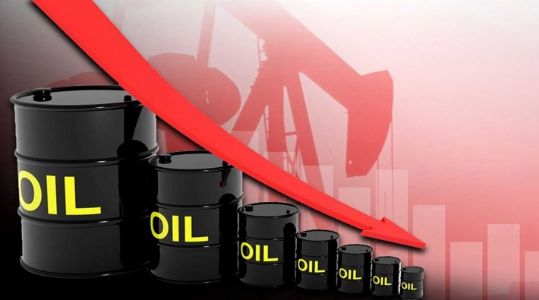 Owing to new demand concerns after data showed China's declining crude imports in the first half of the year, oil prices fell, today Wednesday, but still close to the highest level in a week amid supply concerns as the world economy recovers from the Corona pandemic.

West Texas Intermediate crude fell 15 cents, up 0.2 percent to $75.10 a barrel, after jumping 1.6 percent in the previous session.

Chinese crude imports fell three percent from January to June compared to a year ago, the first contraction since 2013, and a deficit in import quotas, refinery maintenance and rising world prices have curbed purchases.

In the same context, the Eurasia Group said in a note that "imports were reduced due to higher prices, which reduced the profit margin of refineries."

"If OPEC does not agree to a supply increase soon, high oil prices will likely lead to a undermining of demand even in the most cost-effective emerging markets, particularly India," she continued.

We have 116 guests and no members online