For the first time since 2008, aluminium prices have risen above other metals. Get to know why ? 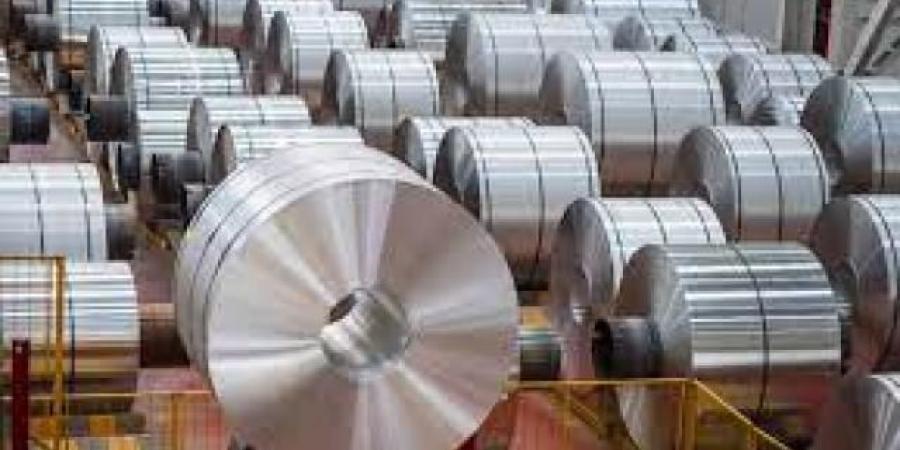 For the first time during the trading session on the London Metal Exchange since July 2008, the price of aluminium exceeds $3100 per tonne, while experts point out that the rise is due to a shortage of coal in China.

According to the experts, "the aluminum market is fueled by the fact that due to a shortage of coal used in power plants, metal production in China is falling," suggesting an increase in the price of aluminum by $100-200 in the near future.

For his part, the head of mineralogy and mining at Renessance Capital, Boris Sinitsyn, said that "the rise in aluminum prices outweighs other metals in the midst of the crisis in the Chinese energy sector, which traditionally depends on coal power generation."

He added: "At the same time, China remains a significant source of aluminum, so these factors have affected not only cost but also production, and the availability of aluminum from major importing countries may be significantly reduced."

Authorities in a number of regions of China have imposed restrictions on electricity consumption due to the country's coal shortage and the load on the energy system.

According to the China Economic Bulletin, "one of the main causes of electricity shortages is the high price of coal, which, among other things, has resulted from the tightening of national environmental standards."

Low coal imports and high coal prices have also led to disruption in the work of foreign suppliers due to the epidemic, as well as reduced productivity of customs points at the border due to strict quarantine procedures.

We have 223 guests and no members online