Egypt Sign agreements with Cyprus and Greece for electrical connectivity 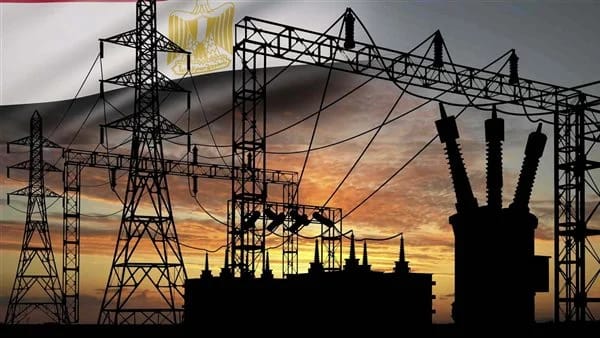 According to one U.S. agency, Greece and Egypt will this week sign a preliminary electrical connection agreement between the two countries, the first of its kind to be signed between countries from Europe and Africa in the South-East Mediterranean.

In the same vein, the spokesman for the Greek Ministry of Environment and Energy explained that two ministers from the two countries were due to sign a memorandum of understanding tomorrow at a cost of $1 billion and $800 million.

The United States Agency reported that Egypt, which has an electricity surplus, began talks a year ago to sell energy to Europe, pressuring its advantage as a cheap renewable energy producer in an effort to become a regional export hub.

The United States Agency has revealed discussions with Greece and Cyprus in recent months to build an undersea cable linking the three countries, and a source familiar with the fact that the Cypriot Minister of Energy Natasha Belides and the Egyptian Minister of Electricity will sign a separate agreement in Nicosia between Egypt and Cyprus on 16 October.

The source said that the two agreements with Egypt were part of a tripartite agreement between the two countries to connect their electricity networks, which was due to be signed shortly.

Egypt has signed a preliminary agreement on the EuroAfrica project with Cyprus and Greece in 2019, with leaders of the three countries announcing their support for the project in October 2020.

We have 87 guests and no members online