IMF warns of the continuation of the Corona epidemic 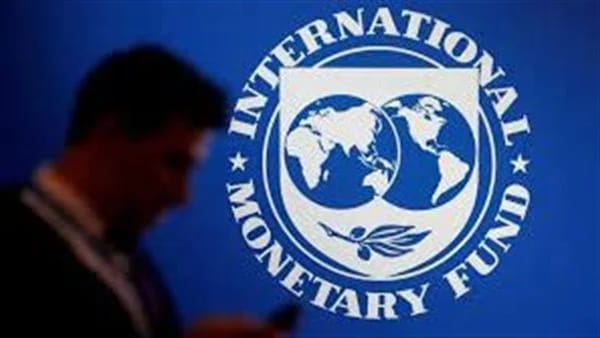 IMF officials predict a bleak global economic path ahead, warning that the continuation of the Corona epidemic will continue to exacerbate current problems, and that the burden will be heavier for poorer countries, which are also the least protected.

Speaking at a press conference on the global economic outlook, IMF chief economist Gina Gopinath spoke of some of the major problems facing the world economy, including reaffirming the Bank's forecast that global growth in 2022 would be about 20% slower than it had been in 2021 because of "The epidemic continues to dominate the global community," and the International Monetary Fund slightly adjusted its projected growth this year down 0.1% to 5.9%, but also said that next year growth is still expected to be only 4.9%.