Finland announces public closure due to high cases of Corona 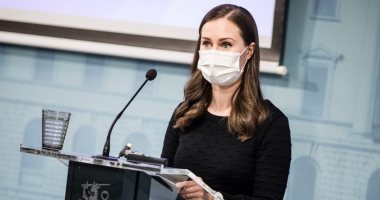 The Finnish government declared a state of emergency, today Monday, due to the high incidence of corona, a move that would lead to the closure of schools and the restriction of movement between regions to curb the spread of the epidemic.

"The Government considers it necessary to have less communication between individuals," Prime Minister Sana Marin said at a press conference. Everyone now has a chance to influence the situation. "

Many Finnish regions have seen a rapid rise in Corona infections in the past two weeks, with an epidemic among skiers in Lapland, cargo yards and construction sites.

Finland, one of the least affected European countries to date, has registered 58,064 cases of corona, of which more than 450 cases of various strains of corona, mainly from the British, South African and Brazilian strains, and 742.

We have 169 guests and no members online