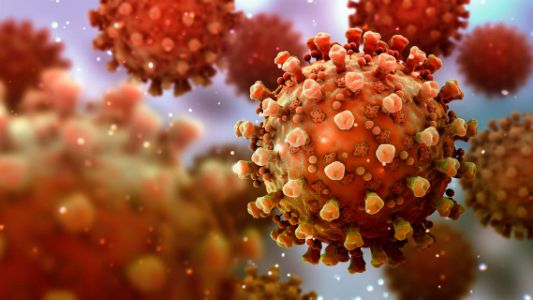 The spokesperson for the Ministry of Health of Kuwait, Dr. Abdullah Sindh, stated that "following the results of genetic planning, some cases of Indian mutant infection of corona virus have been confirmed in the country."

"The Ministry conducts genetic testing of the virus periodically, knowing the quality of the patterns of mutations that are prevalent in Kuwait and opening up prospects for cooperation with the countries of the world, to join forces in combating the emerging corona virus and to successfully eradicate the pandemic.

The Kuwaiti Ministry of Health confirmed 1.437 new cases, 1.317 new cases of recovery and 4 new cases of deaths with the new corona virus, bringing the total number of cases to 326.451.

The World Health Organization (WHO) has developed a new and simpler system for defining the mutated strains of Cofid-19.

If the 24 letters of the Greek alphabet became effective, similar sequences would be used.

The new nomenclature would not replace the scientific names of the breed, as the British breed or "alpha" would remain scientifically called B.1.1.7.

We have 47 guests and no members online