To trace the origin of the corona virus. China tests 200,000 blood samples in Wuhan 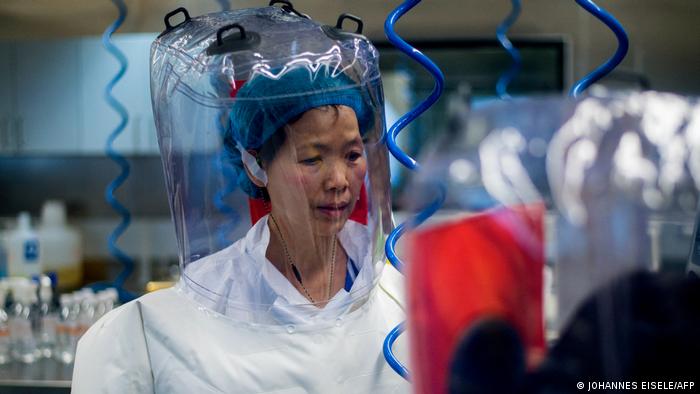 As part of an extensive investigation to trace the origin of the corona virus that first emerged in Wuhan City, China is preparing to test tens of thousands of central Wuhan residents' blood samples, according to a Chinese official.

The health authorities are planning to test some 200,000 samples held at the Pohan blood bank, including samples dating back to the last months of 2019, when the disease began to spread in China before it moved abroad.

It is noted that this step was based on recommendations from WHO investigators, who believe that blood analysis can be an important source of key information, may help to determine how, when and where the virus first passed to humans.

According to health experts, if properly preserved, the samples could contain "crucial markers of the first human antibodies against the disease."

"This provides the closest samples we've seen to help us understand the timing of the outbreak," Yanchong Huang, senior global health fellow at the Council on Chinese Foreign Relations, told CNN.

On the other hand, Assistant Professor of Epidemiology at Columbia American University, Maureen Miller, said that the samples would "certainly contain vital evidence" of Corona origin, and urged Beijing to allow foreign experts to monitor the process.

She added: "No one will believe any results reported by China, unless there are qualified observers."

Last July, Liang Wanyan, the head of the Chinese team working with the World Health Organization on its investigation of Corona origin, said that his country would test the samples, adding that "as soon as the Chinese experts get the results, they will hand them over to the Chinese and foreign experts teams."

Since the early months of the disease, the issue of the origin of the corona virus has been highly controversial, particularly between China, the United States and the World Health Organization.

We have 276 guests and no members online