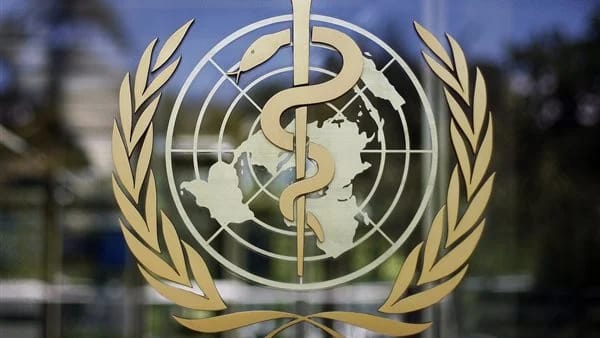 The World Health Organization (WHO) has decided to form an advisory committee today, composed of scientists from various countries, to identify the origins of the new corona virus covid19 and the possibility of future outbreaks of disease.

Recalls that the Committee includes a group of scientists from the United States and China as well as 24 other countries, and it is intended not only to consider the answer to the most important question of how did the corona virus first infect humans? But this group will also create a framework for future outbreaks of diseases involving other pathogens so that similar big questions are not left unresolved again.

Maria van Kirkoff, head of the Emerging Diseases and Animal Diseases Unit of the World Health Organization, said: "It is a real opportunity now to get rid of all the noise, all the policies surrounding the virus, to focus on what we know and what we don't know, and what we urgently need and to focus on all of us."

One American newspaper reported that escaping this noise would be difficult, especially since China has repeatedly said that it considers the investigation of Corona's assets on its territory to be complete.