Egyptian,Sudanese and Ethiopian conflict for the Nile’s water won’t be alone in the world

The Renaissance Dam crisis is not a single Egyptian-Sudanese problem in the world, but rather it will be a recurring pattern in the rivers of Europe ,North America , Latin America, Asia, and rest of Africa 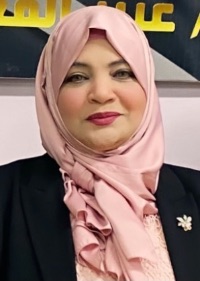 The whole world will enter into conflicts and wars ...
The reason is because there are plans to sell water, the planners of the world considered the water looks like fuel and food.
Can you remember something about the Iraqi rivers
Which were stolen by Turkey, do you know how poor life they live now ?
unfortunately it
will be repeated, but this time on a larger scale.

Oh world, if you stood silent on this crime and watched silently the stealing of the Nile water from Egypt, soon or later you will be one of two either a thief of water or a victim who is stolen.
Your silence is an agreement for every country is a source of river has the right to cut it from its neighbours and sell waters to them .
You must think for a moment
If you agreed to the crime against Egypt, tomorrow the tragedy will be repeated with you, because you established the law of selling and buying water for countries who shared it.

Egypt,Sudan and Ethoipa won’t be the last crisis of water divisions...Wait the rest of the world.