Italian Foreign Minister: The release of the fishermen in Benghazi took place in exchange for restoring relations with Haftar 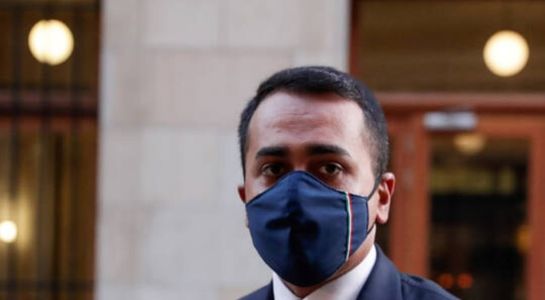 The Italian Foreign Minister, Luigi Di Maio, confirmed that the release of the Sicilian fishermen in Benghazi took place in exchange for the restoration of relations with the Commander-in-Chief of the Libyan National Army, Khalifa Haftar.

He denied media reports about a "prisoner exchange deal."

Di Maio commented about his visit last week to the city of Benghazi, accompanied by the Prime Minister, Giuseppe Conte, to meet Haftar, saying: "To release the fishermen, he asked us to release four smugglers, which was an impossible request." He added, "In exchange for the liberation of our citizens, we re-established relations with him."

"We have always talked with Haftar, and last year we saw him nine times, but our relationship was interrupted for three months, after his forces detained Sicilian fishermen on charges of infiltrating Libyan territorial waters early last September," Di Maio said in an interview with the newspaper "El Vato Quotedino".

It is worth noting that Italy recognizes the legitimacy of the Government of National Accord in Tripoli, which is recognized by the United Nations.

We have 103 guests and no members online