New decisions for Saeed's Keiss, including defence, interior and justice 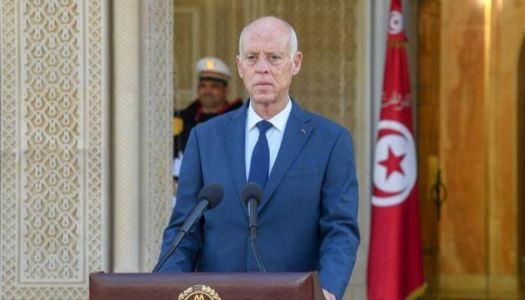 In a continuation of the events in Tunisia, the President of the Republic of Tunisia, Qays Saeed, issued a presidential order in which he decided to remove the Ministers of Defence, Interior and Justice from office.

Sayid's presidential order excuses: the Minister of National Defence, Ibrahim Albertaji, and Hasnah Ben Suleiman, Minister to the Head of Government in charge of the public service and Acting Minister of Justice.

According to the presidential order, the exemption decision took effect on Sunday, July 25, 2021.

It should be noted that late on Sunday evening, Saeed announced the dismissal of the Government of Hisham al-Mashishi, the freezing of the work of the Parliament and the lifting of the immunity of its members, in a move he said was necessary in order to save Tunisia.