After Turkey extends its exploration work in the eastern Mediterranean, Greece issues a "NAFTEX" counter notification 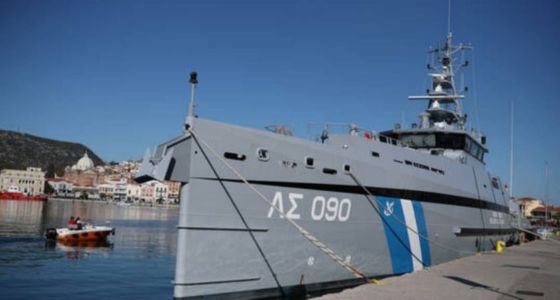 Greece issued today, Sunday, a counter notification through the international maritime calcification system, "Naftex", after Turkey announced the extension of the period of

exploration work in the disputed waters between the two countries in the eastern Mediterranean.

In the counter notification issued by its station in Iraklio, Crete, the Greek Navy stressed that Turkey is carrying out exploration work illegally from an area belonging to the Greek continental shelf, indicating that Ankara is not authorized to issue Naftex messages in the region.

Greece stated that the Turkish notification regarding the extension of seismic survey work in the region was "not authorized" and was "canceled", asking the sailors to ignore it.

This comes in response to Turkey’s announcement late yesterday that the mission of the ships "Oroch Prime", "Ataman" and "Genghis Khan" is extended in an area south of the Greek island of Rhodes until the fourth of November, after the period of their duties was extended a few days ago. Until October 27.

We have 103 guests and no members online