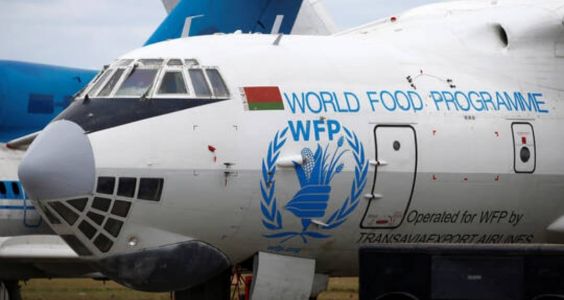 The World Food Program expressed its concern about the escalation of food insecurity in Latin America, coinciding with the crisis caused by the Coronavirus epidemic and natural disasters.

Miguel Barreto, director of the program in Latin America and the Caribbean, who is Peruvian, confirmed during an interview with Agence France-Presse that "the investigations that the program is carrying out in the countries in which it is present show that 3.5 million people were suffering from severe food insecurity, but today they have them." More than 17 million. "

He said, "This is a somewhat dangerous situation," noting that "the figures do not include people who suffer from moderate food insecurity, that is, those who can eat every two days."

Barreto explained that "these 14 million people do not have food, not only because of the impact of the Corona virus, but also because of social isolation measures that prevented people from achieving incomes to survive."

The regional director of the World Food Program said that "with hunger, we cannot have peace," warning that "if they do not reach adequate food security, in Latin America, there will be more crime, migration, violence and social uprisings."

He pointed out that "problems of access to food in Latin America are linked to violence, immigration, social inequalities and climate change, for example the two powerful hurricanes, Eta and Utah, which struck a large part of Central America in November."

"I have not seen such a situation before in this region, it is the first time," Barreto said, after his visit last Thursday, to the indigenous population of Nicaragua in the locality of Wawabar, which is considered one of the regions most affected by hurricanes.

Last Thursday, the World Food Program, winner of this year's Nobel Peace Prize, expressed its concern about a "hunger pandemic", whose consequences will be worse than the repercussions of the Corona pandemic.

We have 243 guests and no members online