Russia. Libya Fact-Finding Commission does not contain evidence of crimes committed by Russians 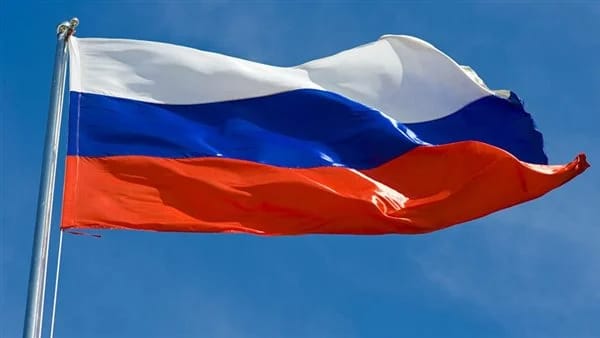 Today, the Russian Foreign Ministry announced that the resolution submitted to the International Human Rights Council by the International Fact - Finding Mission in Libya contains no evidence of crimes committed by Russian citizens in Libya.

Maria Zakharova, a Russian Foreign Minister, said that the information contained in the United Nations mission report needed to be studied in great measure, but the preliminary analysis of the report raised several questions about its content, particularly with regard to adherence to the principle of objectivity and impartiality.

The Russian Foreign Ministry added that most of the report's output depended on conversations with unnamed victims and information from credible and questionable open sources.

Moscow denied a Russian military presence in Libya, adding, "It is regrettable that the authors of the report succumbed to the wishes of the forces seeking to fabricate a false account of Moscow's participation in the Libyan armed confrontation by standing open alongside one of the parties to the conflict, and by misrepresenting Russian politics on its Libyan path."

We have 118 guests and no members online