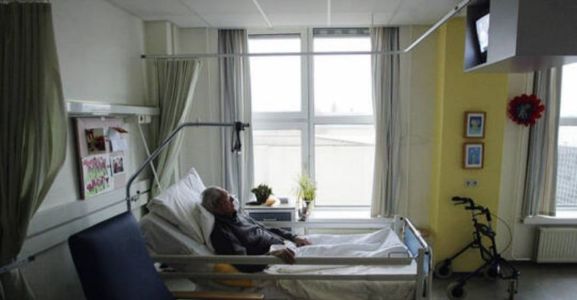 The Dutch government will consider permitting "euthanasia" for children with incurable diseases between the ages of one and 12 years.

Dutch Minister of Health Hugo de Jong called for a similar initiative, stipulating that children with untreatable diseases be subject to such a procedure, and those who suffer physical suffering.

According to him, this operation can be performed on between 5-10 patients every year.

It is noteworthy that euthanasia in the country has been legalized at the present time for people over the age of 12, and under certain conditions also for infants under the age of one year.

At the present time, in the Netherlands, palliative care is allowed only for this group of young children, whose ages range between one and twelve years. However, a study conducted in a number of hospitals showed that children can suffer while awaiting death.

In April, the Dutch Supreme Court ruled that doctors could carry out "euthanasia" operations for patients with advanced dementia, if they submitted a written request in this regard.

We have 295 guests and no members online