A floating reactor for hot water. Russian experience of concern and controversy 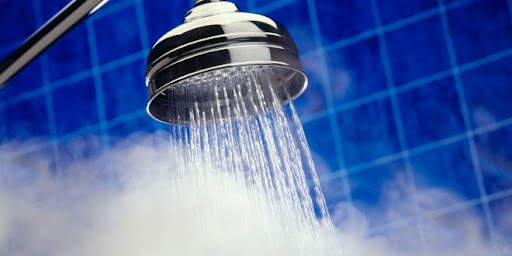 Amid fears of possible damage and accidents, press reports recently reported that Russia is experimenting with the supply of hot water by nuclear power to homes in Siberia.

According to the British Daily Mail, the Russian authorities are seeking to supply hot water, using a "floating reactor" in a Siberian town with low temperatures.

This energy system was installed in the port of Bievek, northern Russia, using power generated on a barge adjacent to the Arctic Ocean.

Referring to the nuclear disaster of 1986, during the days of the Soviet Union, and its environmental consequences continue to this day, this barge was earlier labelled a "floating Chernobyl."

The system was developed by the Russian state-owned nuclear power company Rostom.

The idea is to subtract heat, in the form of steam, through the cooling towers of the nuclear fission installations in the barge.

It has been decided to use this technology to generate water heat, so that it will not be lost, and project supervisors say it is intended to address climate change.

Some experts argue that this project can help reduce climate change, as it reduces reliance on coal and gas options.

Advocates of the project add that work is also under way in the United States, China and France for similar reactors.

The Daily Mail wrote that Beefcke residents were not entitled to make a decision on the power source, that is, they could not reject the heat generated through nuclear power.

Some residents questioned aspects of possible radiation or explosions, and one said, "We try not to think about it."

In return, the deputy mayor of the town of Bevik, Maxim Zorben, said that the authorities had not received any complaints about the project by the residents before the arrival of the barge. "

"We explained to the people what could happen on the project, there were no objections," the local official explained.

In Britain, nuclear power is one of the alternatives being considered by the Prime Minister, Boris Johnson, as part of his Government plan to reduce gas emissions, in the hope of achieving the prevention of indoor gas heaters by 2025.

In the meantime, some experts are not hiding their fear of using nuclear energy to heat the water that people, in their vital needs, use on a daily basis.

The researcher at the "Bellona" environmental group in Norway, Andrei Zolotkov, says that it is a nuclear technology, which means that the threat exists.