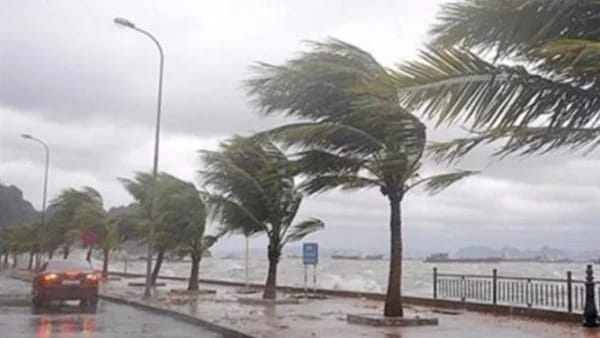 Today, the U.S. National Hurricane Center said Hurricane Rick has approached the coast of Mexico and is expected to rain, causing flooding and mudslides in the north of the country.

According to one agency, Hurricane Rick occurred 210 km south of the coastal city of Zihuatanejo in the state of Guerrero, and the U.S. National Hurricane Center estimated that Hurricane Rick would increase in strength as it approached the coast and brought life-threatening storms and very strong winds along the coast of Mexico.

Rainfall in some areas was expected to reach 20 inches, which could cause flooding and mudslides, and authorities in Guerrero warned that waves in Acapulco and the north could reach an altitude of 3 to 4 metres.

A government official told Televisa News that coastal places in the states of Guerrero, Michoacán, Colima, Jalisco and Nayarit had opened shelters in areas where heavy rains were expected.

We have 123 guests and no members online