Indonesia... The Simiro volcano is breathing its lava with a huge cloud. and casualties 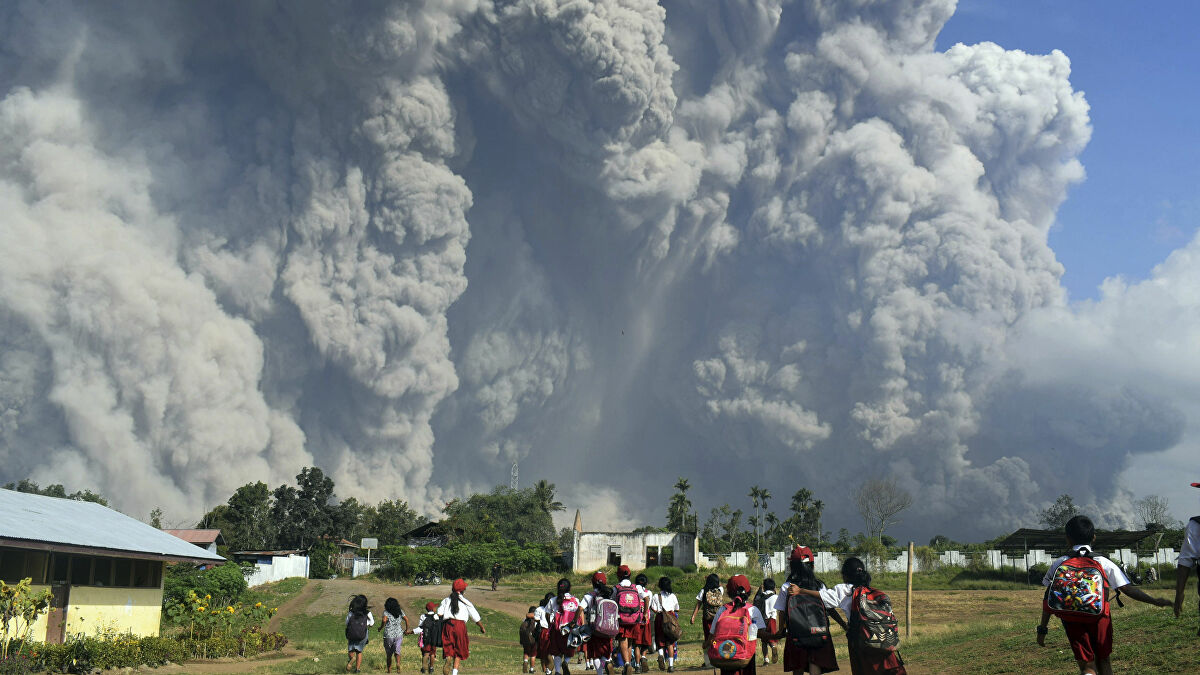 The highest volcano on the densely populated island of Java in Indonesia released dense plumes of ash into the atmosphere, causing panic among the nearby population, leaving several villages around its slopes covered in falling ash.

An official of the Indonesian Ministry of Health, Eka Josop Senjka, said that the eruption of the Semiro volcano had caused burn wounds, noting that the Government would send medical assistance to the affected areas.

The volcanic explosion was accompanied by a thunderstorm and rain that released lava, moved igneous debris and formed dense clay that destroyed at least one bridge linking two major villages, Brunojo and Candeboro.

Television reports showed people running in panic under a huge ash cloud, their faces wet because of rain mixed with volcanic dust.

It should be noted that the last time the 3676-metre-high volcano of Mount Simiro erupted was last January, with no casualties.

Indonesia, an archipelago of more than 270 million people, is vulnerable to earthquakes and volcanic activity because it is situated on the so-called "ring of fire" in the Pacific Ocean, a series of fault lines in the form of a horseshoe.

We have 228 guests and no members online