Scientists make a mistake that could lead to serious genetic abnormalities 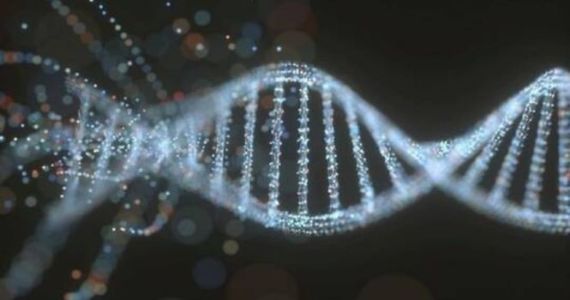 In an attempt to fix the gene that causes blindness, researchers using a CRISPR (CRISPR) mechanism to cut DNA, accidentally removed whole chromosomes or large parts of them, according to a study published Thursday in the journal Cell.

In an undisclosed lab, researchers collected sperm from a genetically blind man to produce 40 embryos. Then they used the CRISPR-Cas9 instrument - which acts as a microscopic scalpel - to cut out the genetic mutation they wanted to correct in 37 embryos.

But nearly half of fetuses lost an entire chromosome, or large portions of it, from the gene in which the mutation that causes blindness is located, according to the study.

Damaged chromosomes can lead to genetic abnormalities that can be passed on to future generations.

"This is a very opposite result," said study author Dieter Eagle from Columbia University. The results also show that "the human embryo appears unique in terms of its weak ability to repair DNA," adding that it goes beyond the debate over the use of CRISPR technology in cases. Pregnancy.

Scientists have debated for years whether CRISPR is safe and effective enough to be used on human embryos, which will eventually grow into children.

Critics point to studies showing the technology can cause cancer, while others argue that it is not yet accurate enough.

Last month, a group sponsored by the US National Academy of Medicine published a report saying that the current technology is not ready for use on embryos because scientists do not yet know how to use it without introducing dangerous changes to the DNA.

We have 187 guests and no members online