Rogozin: We plan to deliver oxygen to the international terminal in February 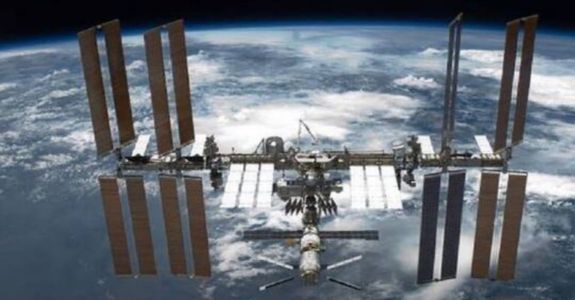 Dmitriy Rogozin, head of the Russian Confederation Authority, Dmitry Rogozin, told reporters today that it has been decided to transport oxygen to the International Space Station in February.

Rogozin added, "We will send the Progress cargo vehicle, from Baikonur, to the international station in February. The craft will carry supplies of oxygen. And if necessary, we can use our relationship with NASA and send part of the cargo, including oxygen, by a US craft. So I say." : Don't worry, everything is fine, everything is under control. "

And he considered what is happening periodically, on the international station, as a warning bell. "The station is getting old. The units that were mainly used in the station are our units, the Russian units, in terms of technology, these are still Soviet units, which we took from Mir station," he said. He pointed out that the service life of these units - 15 years, and they are operating until now, that is, almost double the prescribed range for them.

Rogozin expressed his belief that the International Space Station will continue to operate until 2028.

We have 64 guests and no members online