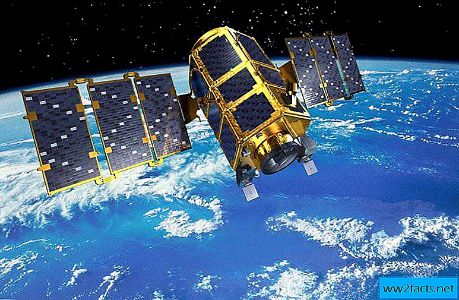 For the purposes of remote sensing and scientific research, the CEO of the Egyptian Space Agency, Mohamed Al-Qussi, announced that Egypt was seeking to launch 4 satellite-type Cube Sat during 2022.

That was part of the Egyptian State's strategy, which sought to "settle and develop the peaceful use of space science and technology and build space systems with pure Egyptian technology that would contribute to the development of generations and scientific cadres that would promote the country and support Egyptian industry and bring them to global competition."

Mohamed Al-Qusi explained that the fully designed EgSacube-3 satellite would be launched at the agency, and the EgSacube-4 satellite, in collaboration with Penha University, in May 2022.

He added that in the second half of 2022, the first moon of Egyptian universities would be launched, along with the launch of the "NEXSAT" satellite in cooperation with a German company, by the end of next year.

For his part, Mohammed Iraqi, Executive Vice President of the Egyptian Space Agency, revealed the scientific details of those satellites, explaining that Japan had been contracted to launch the EgSacube-3 satellite, which was 3 times larger than the normal size of the KBs, and the 1.3kg moon.

Japan had also been hired to launch the Egyptian University Satellite, a satellite whose components, design and tests were 100 percent exclusive to Egypt, he said.

He stressed that the Centre was also aimed at producing exclusive Egyptian satellites and serving a number of Egyptian national projects, which the Government was working to implement during the current period.

We have 189 guests and no members online