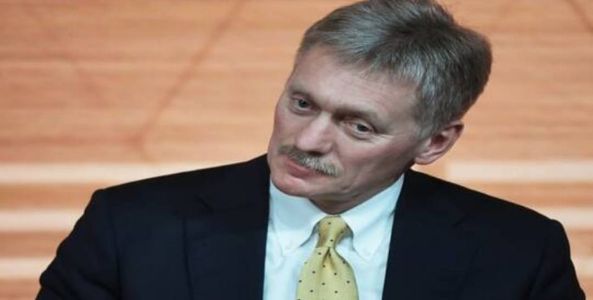 Moscow welcomes China's achievements in the invasion of space, and considers this area a future arena for cooperation between the two countries.

This was stated by Kremlin spokesman, Dmitry Peskov, in an interview Tuesday, November 24, to reporters, commenting on China's launch of a lunar probe that will bring to Earth samples of moon rocks for the first time in Chinese history.

"Of course, we welcome the achievements of our Chinese ally and comrades in the field of space invasion," he said. Dmitry Peskov believes that cooperation in space conquest is an important future area for the two countries.

The American NASA agency expressed its hope that China would provide the international community with an opportunity to see information on moon rocks after completing the project to bring samples of lunar soil to Earth.

On Tuesday, November 24, China launched the "Chang'e-5" lunar probe, which is expected to bring samples of moon rocks to Earth.

We have 339 guests and no members online