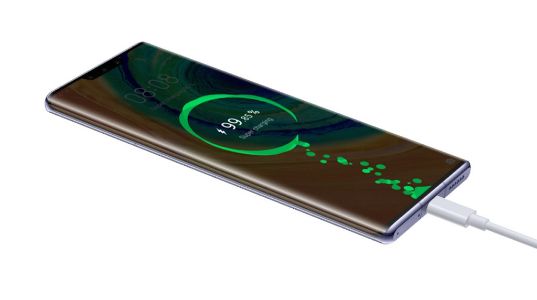 Rechargeable lithium batteries are ubiquitous, operating the majority of smartphones, laptops, earphones, gaming devices, and many others.

Although lithium batteries everywhere have radically changed the way we ship our mobile devices, this type of battery no longer seems to meet the growing needs of technology.

Over time, the performance of lithium batteries is deteriorating, and defects in battery cells can lead to a warming and burning of devices, forcing companies on more than one occasion to withdraw some of them from markets.

But what's new is that researchers from Russia have developed a new kind of battery technology, saying it can charge about 10 times faster than current lithium batteries.

Researchers hope that this acceleration will provide enormous advantages, most notably with regard to the time taken to recharge mobile devices.

"A polymer-manufactured battery will be charged in seconds, about 10 times faster than a conventional lithium battery," says electrochemical researcher Oleg Levin of the University of Saint Petersburg in Russia.

Levine asserted that "this has already been demonstrated through a series of experiments."

In their study, the researchers explain: "In nitroxyl-based polymers, the only transport route of charge is to travel between adjacent oxidation and reduction centers, which are fast at the microscopic level."

The new battery also works well at low temperatures, which is not available for heat-sensitive lithium batteries.

We have 255 guests and no members online