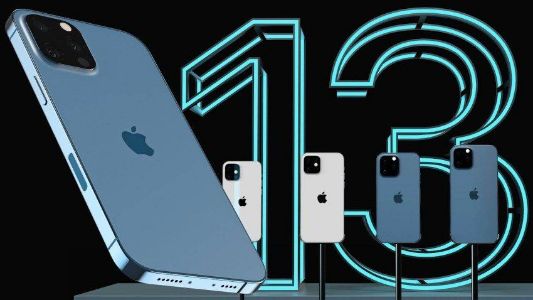 According to CNET's technical news site, iPhone 13 will allow users to make calls and send text messages in areas without cellular coverage, by supporting satellite communication.

A report by tech news website Diggy Times suggested that Apple would increase the price of the iPhone 13 compared to previous releases.

According to US magazine Forbes, Apple has received notification from TSMC, the largest supplier of chips, that it will raise production costs, which will increase the expected price of Yvonne 13.

Increases will not be limited to iPhone 13 prices, but other devices such as 11 and 12 WIS, based on 7 nm processors, will also be affected, and their prices will also rise.

We have 489 guests and no members online