Samsung ignites a revolution in the world of the screen industry 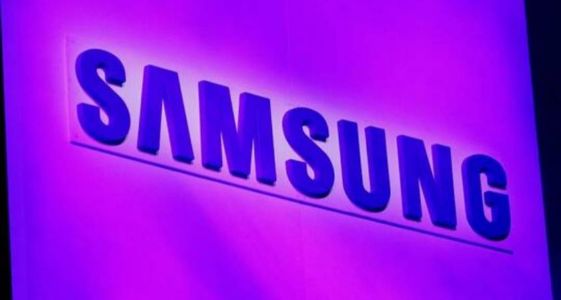 Experts from Samsung and Stanford University have developed a new type of screen with amazing pixel density.

According to the experts at Samsung, the new OLED they have developed has a pixel density equivalent to 10,000 ppi (10,000 pixels per inch of screen).

And the developers of the new screens indicate that they have used special techniques in developing these screens, and they have incorporated several very thin layers, one of which is made of silver and the other made of metal that reflects light.

The unprecedented technology used in the manufacture of these screens, according to its developers, helps to give the screen a higher brightness rate and very high accuracy in displaying photos and videos, in addition to that users will not notice the gaps that appear between the pixels as is the case with some screens currently.

And that these screens will be suitable for VR glasses, virtual and augmented reality technologies, and will make the images more realistic for users' eyes.

We have 142 guests and no members online