Sheffield Wednesday sacks coach after 45 days of hiring him 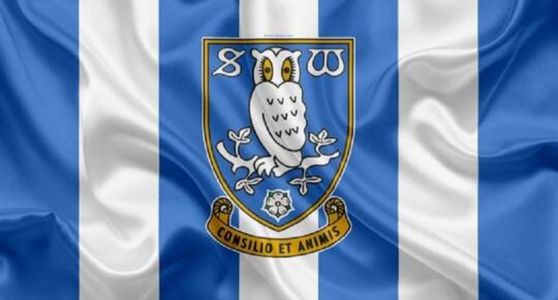 Sheffield Wednesday, England's second division football club, announced the dismissal of coach Tony Police after 45 days in the position, during which he managed ten matches.

Police, 62, took over from Gary Monk last month when Wednesday was in the penultimate position after 11 rounds and remains in the same position now.

Police's dismissal comes at a turbulent period at the club, amid British media reports that the players sought advice from the Professional Players' Association after receiving part of their salaries last November.

"The results, as well as the performance, are not at the required level since the appointment of Police, and there are other factors that pushed the decision," said Wednesday's president, Digivon Chancery.

He added, "It is not acceptable to collect seven points out of a total of 30 points. It is necessary to maintain our position in the competition and I felt the need to change now in the middle of the season to give the best possible opportunity to implement the mission."

Neil Thompson will temporarily take over the team's leadership against Middlesbrough on Tuesday, before hiring a new coach.