Juventus renews the sponsorship contract for "Jeep" until 2024 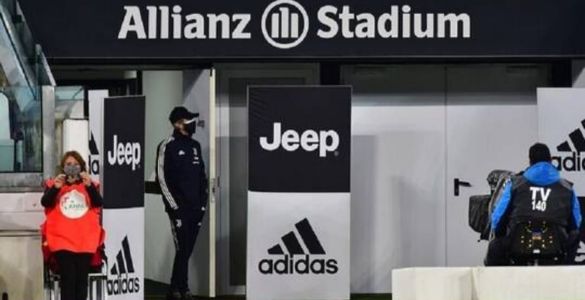 The Italian club Juventus announced, in an official statement, that it has extended its cooperation with the car manufacturer "Jeep" by signing a new sponsorship contract that will last until 30 June 2024

Juventus said in a statement: "This agreement stems from the mutual satisfaction in the successful partnership between Juventus and Jeep since the 2012-2013 season."

The statement indicated that the contract, signed with the parent company "FCA" "Fiat Chrysler Automobile", will bring 45 million euros to Juventus per season, in addition to variables related to sports results.

It is noteworthy that Juventus extended two years ago its partnership with the second sponsor, "Adidas", a manufacturer of sportswear and equipment, until mid-2027.

We have 124 guests and no members online