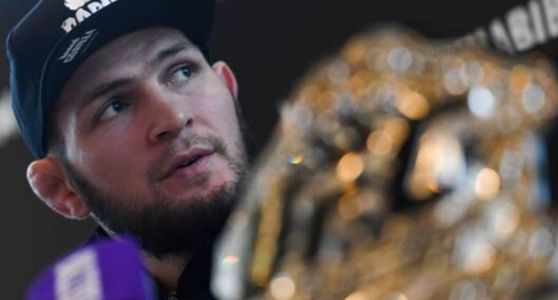 Russian UFC MMA Champion Habib Nurmuhamedov continues to develop his business ventures, and the lightweight champion is seeking to license a network of fitness clubs in Russia.

Sildi has submitted an application to the Russian Licensing Authority to register fitness clubs in the name of Habib and a martial arts school named after Abdul Manab Nurmuhamedov, the father and coach of Habib, who died last year of symptoms of Corona, according to the championat website.

Habib, who announced his retirement after his 29th victory, is expected to operate in London (UK) and the Middle East region.

It is noteworthy that Habib has invested in several projects in recent months, as he launched the mobile network Eagle Mobile after his nickname "The Eagle", and also became president of a promotional mixed martial arts company, buying the Gorilla Fighting Championship for a million dollars, and named it Eagle FC.

We have 270 guests and no members online