What African championship has the President of FIFA proposed? 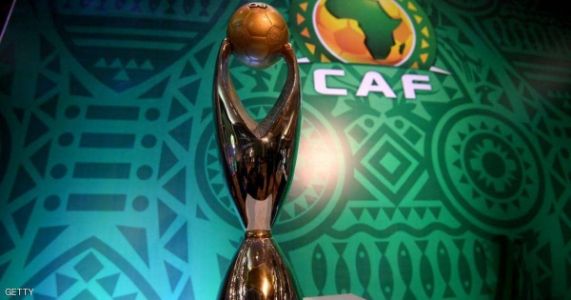 The AFC Super League is again on the sidelines of FIFA president Gianni Infantino, in the Moroccan capital, Rabat, attending the CAF elections, which were decided in favour of South African Patrice Motsepe.

Infantino was proposing in November 2019, on the sidelines of his visit to the Democratic Republic of the Congo to commemorate the 80th anniversary of the Mazembe Club, to launch an African league of the best clubs on the continent, according to FIFA's official website.

During his presence in the Congo, Infantino said: "We will put Africa's top 20 clubs in a league-like tournament, which could yield at least $ 200 million in financial revenue, and be among the top 10 tournaments around the world."

During a symposium organized by the African Union (AU) in Rabat early last year, 2020, Infantino addressed his proposed tournament before it was discussed again in Rabat, but this time on the sidelines of the Kaf elections.

The CEO of the Tanzanian club Simba completed her statement by noting that organizing the tournament and creating an organizational formula for the AFC Champions League and African Confederations Cup at the same time would be the challenge: "The departure of clubs like Simba or the Community from any tournament will weaken them.

We have 101 guests and no members online