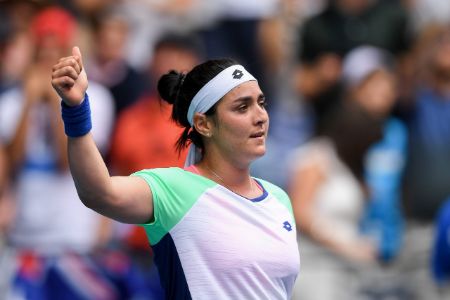 Tunisia's Anas Jaber became the first Arab player to score at the Tennis Professional Championships, winning Sunday, in the final of the Birmingham tournament over Russian Daria Kasatkind in two consecutive groups, 7-5 and 6-4.

Lance Jaber (26 years old), the world top 24, reached two finals, the first in Moscow in 2018 when she lost to Kasatkind herself, and in Charleston this season when she lost to Australian Astra Sharma.

The Birmingham tournament in preparation for the Wimbledon Championships is the third of the four major tournaments scheduled for the current 28, with Jaber seeking to build on her results at the Australian Open and Rolan Garros when she reached the third and fourth consecutive tournaments.

We have 337 guests and no members online