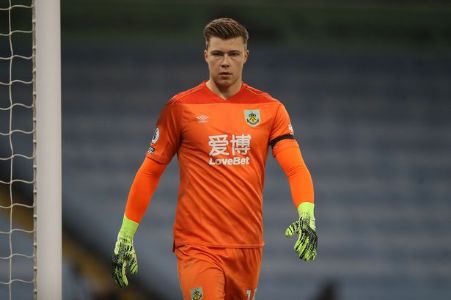 The match marked Sheffield Winzday's advance with a no-response goal, when a high ball reached Ipswich Town's attacker, McCowley Boone, on the right side of the Sheffield team's penalty area, repaying it before it crossed the field line to settle for guard Bayley Farrell.

McQually turned to the disguise behind guard Farrell, and he kept hanging on until he took the ball to the ground, snatching it from him, at the last minute of the game.

McQually passed the ball to one of his colleagues, who in turn sent it to Conor Chaplin, scoring an equaliser for Ipswich Town in the final minute.

We have 306 guests and no members online