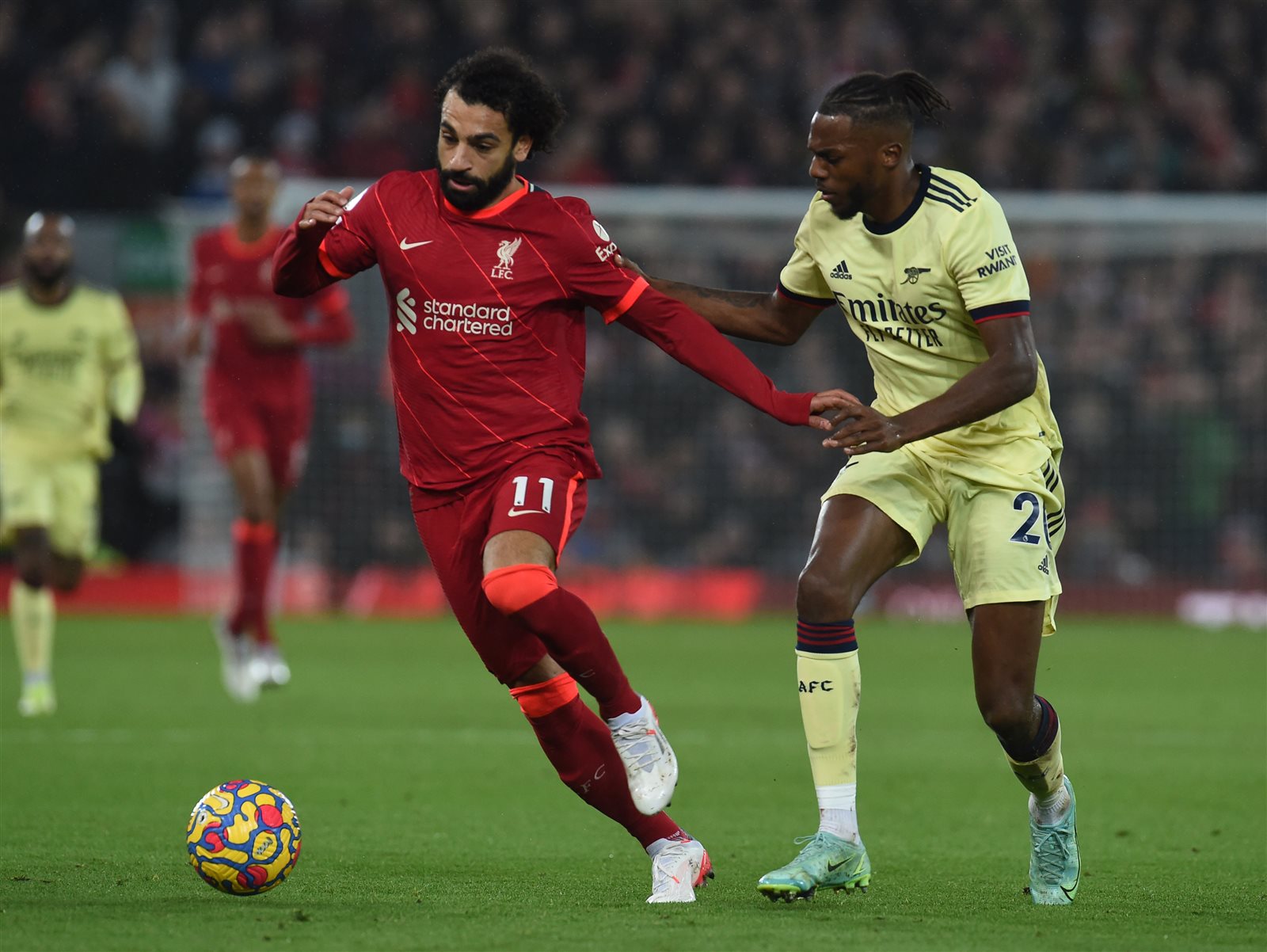 On the floor of the Floodlit Stadium, for week 12 of the English Premier League competitions, Liverpool outperformed their guest Arsenal with a clean quadruple, during the match that brought them together today

The first scorer came by Sadio Mane in the 39th minute. Seven minutes after the second inning, Diego Jota added the second goal, coming third from Mohamed Salah's feet, and Takumi Minamino seals the goal festival at the minute 77

After a fierce affair with Arsenal defender Takehiro Tomyasu, the meeting saw a verbal clash between team coaches Jürgen Klopp and Mikel Arteta, the altercation between technical managers, when Arteta objected to Sadio Mane not being given a yellow card.

Klopp was very excited after Arteta's objection, and he went in the direction of the Spanish coach, but he merely engaged him verbally, to which the Arsenal coach responded similarly.

Michael Oliver's most famous meeting was immediately two yellow cards, one for Klopp and one for Arteta.

After this win, the Reds had 25 points in second place, 4 points behind runner-up Chelsea. Arsenal frozen in 20 points in fifth place.

We have 107 guests and no members online