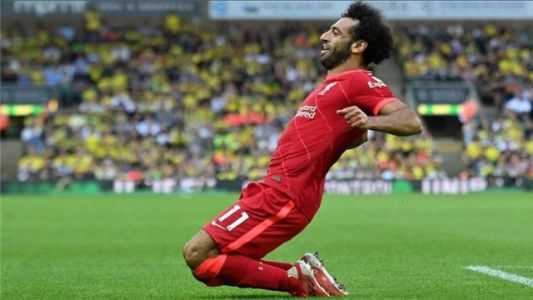 After being selected in a final list of 11 players alongside Frenchman Karim Benzema and Italian Georginio, Egyptian international Mohamed Salah rivals the English Liverpool Star for the "best" player title in the FIFA Awards

For the best coach, Germany's Thomas Tawdin is the luckiest candidate after leading Chelsea to the Champions League title, facing Roberto Manchini, the architect of Italy's 2020 European Cup victory.

It is noted that national coaches and leaders, as well as supporters of the game and selected journalists, participate in the voting.

Voting begins from November 22 until December 10.

France Fútbol's Golden Ball Award will be awarded in 29 of the present.

We have 195 guests and no members online