Question and answer. About how to use a bleeding sentence after a sentence of imprisonment? 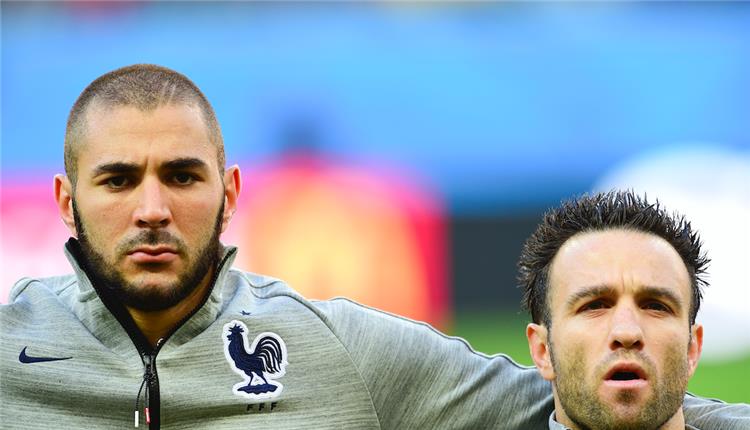 Questions abound, after a French court handed down a one - year suspended sentence to an elected cock attacker and Real Madrid Spaniard Karim Benzema, in the Sex Tape case, about how to apply it.

The Real Madrid scorer was convicted and sentenced to one year's suspended imprisonment and a fine of 75,000 euros for complicity in the attempted extortion of his former colleague Mateo Valbuena with sex tape.

According to the Spanish sports newspaper Marca, the new sentence would not currently go to prison, but would put him in jail if he committed a new crime.

In France, no one shall be imprisoned if his sentence is less than two years, so long as he does not commit another crime.

And here comes the question... Can Benzeme appeal?

Yes, Benzema can appeal according to his lawyer, who announced in the courtroom that he would do so, looking to make the point that the player was unaware of what was going on with Valbuena.

We have 173 guests and no members online