In a unanimous decision, the African Union supports the organization of the Mundial every two years 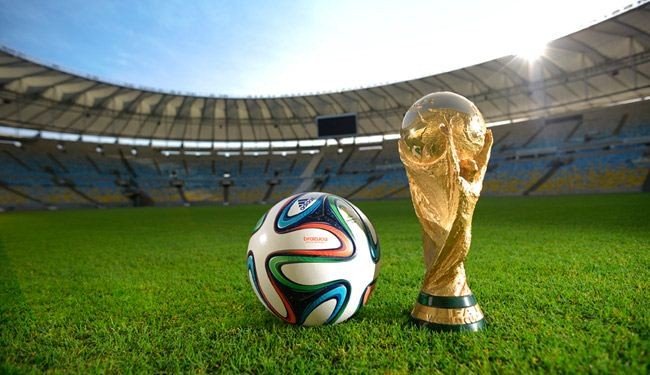 In a unanimous decision, the African Football Union (AU) (K) endorsed the FIFA Conference's "decision to conduct a feasibility study" on the organization of the World Cup every two years, rather than once every four years, as is currently the case.

Cave thus becomes the first continental federation to formally endorse the controversial project to organize the World Cup every two years, similar to the African Cup of Nations.

The General Assembly of the Continental Union, at its Friday meeting in Cairo, also endorsed the organization of the African Super League of Clubs, but has yet to give further details on it.

This vote comes with a show of hands less than a month before the FIFA video - teleconference summit that will discuss (without a vote) the organization of the World Cup every two years, an idea that runs into strong reservations, especially in Europe.

We have 272 guests and no members online