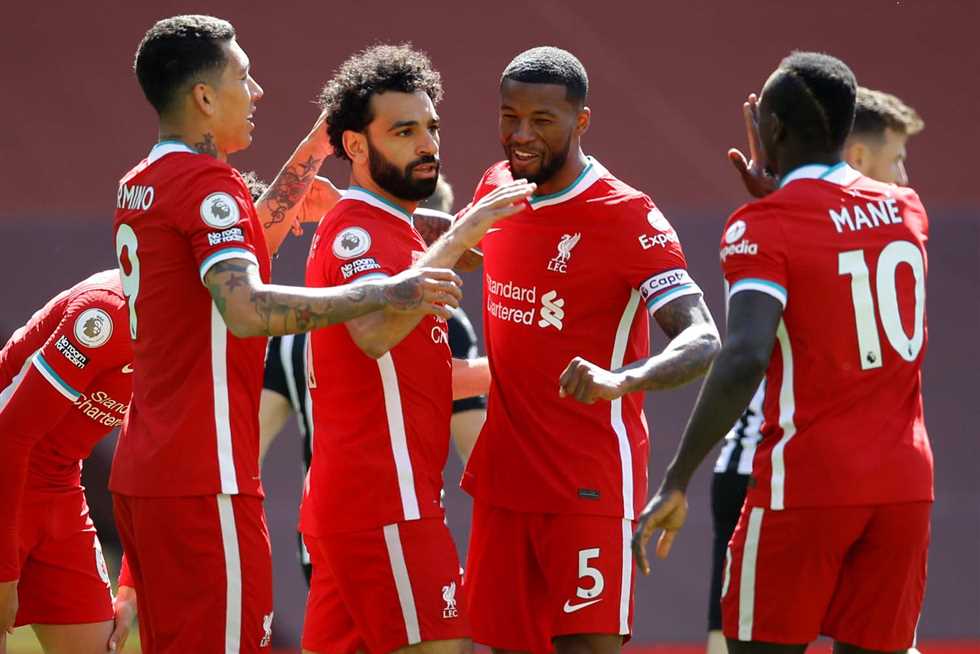 Among the 13 week competition of the Primerleague, Liverpool's English team managed to sweep their rival Southampton with a clean quad without a response.

Two goals were scored by the English team, Diogo Gotha, and Tiago Alcantara and Van Dyke, at a time when Egyptian superstar Mohamed Salah made Gotha's second goal, at a meeting on Anfield Stadium, on Saturday evening.

With this result, Liverpool are in second place, temporarily, with 28 points, a point away from the current English League runner-up, Chelsea.

The English team enters the Merseyside Summit and Derby next Wednesday, facing its traditional finalist, Everton.

We have 212 guests and no members online