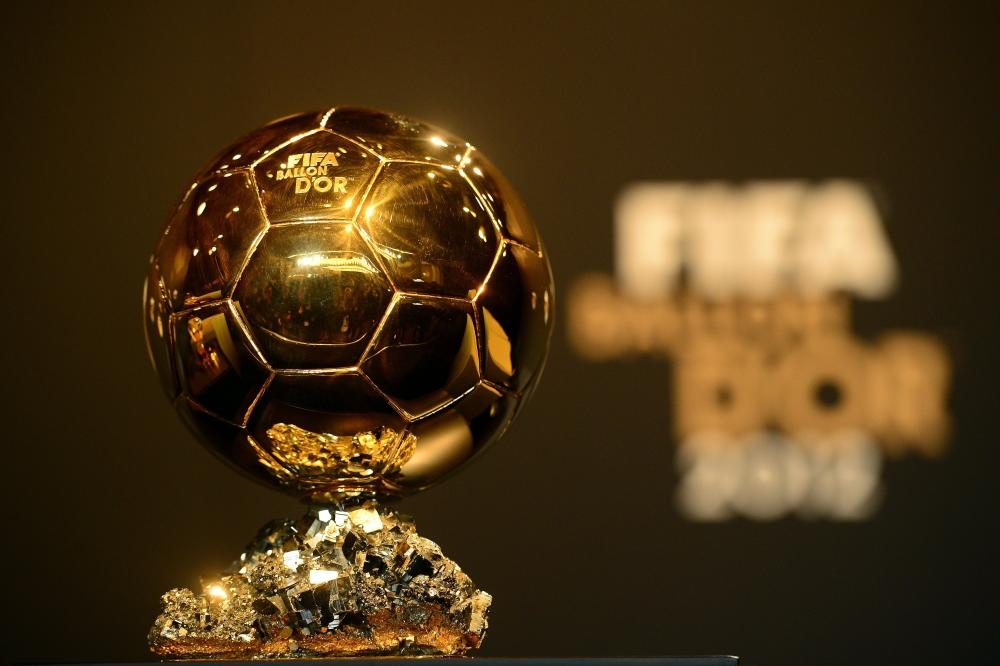 With the spread of leaks indicating the victory of one of the most outstanding candidates, the world of football watched heavily before the Golden Ball award was awarded Monday evening.

And with the mystery of the new winner, the editor-in-chief of the French magazine came up with "fiery" statements hinting at the new winner.

And Pascal Ferré, managing editor of "France Fútbol," said, "The winning player knows that he's achieved the prize now, and we've done quite a secret by meeting him to talk about winning."

Ferré added: "Nobody watched us while we were with him. He was very happy to win the big prize. "

Argentina's Lionel Messi and Poland's Robert Levandowski are the leading candidates for the award, given by France Fútbol for the best player in 2021.

The masses tried to study the features of Messi and Levandowski, during their team games, Paris Saint-Germain and Bayern Munich, to monitor the features of grief or joy, but things were still blurred.

And France Fútbol will give the Golden Ball to the best player at a huge ceremony on Monday evening in Paris.

We have 113 guests and no members online