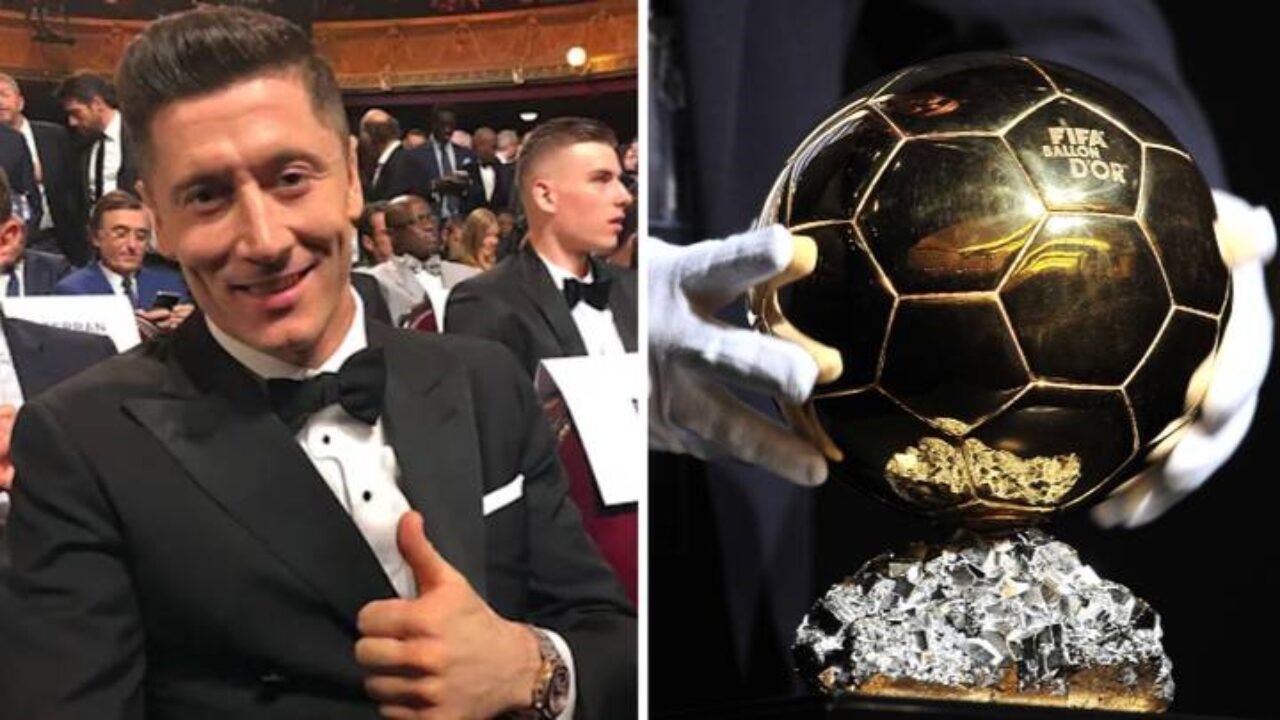 In a race that is the hottest prize in years, this evening we turn to the Chatalet Theatre in Paris, where the world's best footballer will be crowned the Golden Ball.

While speculation and leaks abound, predicting one win at the expense of the other on the last day, the race for the prize has become almost "confined" between the two stars, Argentina's Lionel Messi and Poland's Robert Levandowski.

But some signs that have emerged in the last 24 hours have indicated that it is the Polish goalscorer who will deliver the prized prize.

The first signs came from Anna Levandovsky, wife of the top scorer, who posted a picture of her with Levandovsky at a luxury restaurant in Paris.

The two appeared very happy in the photo, during the "Last Dinner" the day before the award was delivered in the French capital.

This is likely to be the case for Levandovsky, who seemed happy with his wife in Paris, while neither Messi nor his wife posted a picture on the eve of the award day.

The second sign is the announcement by German club Bayern Munich that it will broadcast the Golden Ball Award on its official account in various platforms.

Bayern Munich's move could mean that the club is aware of Levandovsky's victory, and is preparing to celebrate its first goal-scorer.

The third sign follows the statements of the director of the Ballon d'Or brand, Nicolas Manissier, in which he asserted that the committee that voted "took into account that last year's award was cancelled."

Last year, Levandovsky was the most outstanding candidate for the award, and his victory was almost inevitable, but the organizers decided to cancel the award, because of the Corona pandemic, which many considered to be an "unfair decision" for Levandovsky.

Mancier's remarks suggest that Levandovsky's failure to win the prize last year could help him achieve it this year.

We have 289 guests and no members online