After losing the Golden Ball... Ronaldo gets out of his silence and gets stuck in one word 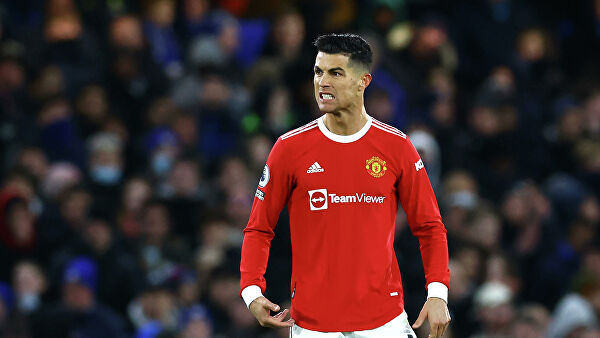 After not getting the Golden Ball and taking sixth place among the competing players, Cristiano Ronaldo, the Portuguese star and the English team of Manchester United, came out of his silence and commented on his loss of the Golden Ball award, which Lionel Messi received.

Ronaldo was awarded sixth place in the 2021 Golden Ball Award, while Messi was placed first, and received the Golden Ball for the seventh time.

Ronaldo commented, with only one word: "Facts."

Cristiano Ronald, 36, responded to an Instagram post in which his biographer noted that Messi had "stolen" the Golden Ball.

The author of the publication noted Ronaldo's achievements over the past year, that he had picked up two Italian Cups, and had taken the lead at the 2020 European Championships, participating.

The author explained that Ronaldo scored the highest number of goals in the last season of the Italian Premier League, with 29 goals, and has already scored 10 goals since his dramatic return to Manchester United.

"It was also a year when two impressive records were set at all, including the breaking of the club's goal record and the record for the most goals in international matches for the national team."

We have 112 guests and no members online