Facebook platforms are disrupted around the world due to technical problems 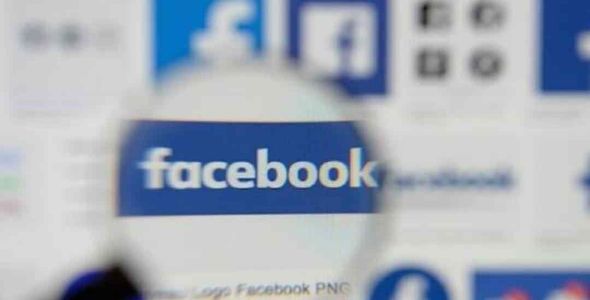 According to the Down Detector portal, it was reported for the first time complaints about the disruption of the operation of "Messenger" and the direct messaging service on "Instagram" owned by "Facebook", at about 12:30 GMT.

Users in several countries around the world, especially people in Europe, including the south of the United Kingdom and Poland, as well as other eastern countries, including Australia, the Philippines and Malaysia, were unable to send messages and instead see a message indicating that the application is "waiting for the Internet." . This made it difficult to send or receive messages or audio or video chats.

The disconnection comes at a difficult time for "Facebook", as it arrived just hours after announcing that the company had been exposed to lawsuits threatening to push "Facebook" to abandon "Instagram" and "WhatsApp".

We have 76 guests and no members online