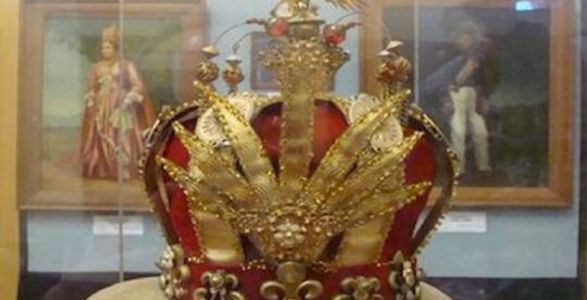 According to a report submitted by the Special Media Committee to the French Senate, the French authority must carefully study the issue of returning national cultural artifacts to the countries of Africa.

The report was published on the occasion of the French Senate vote on the return of 26 precious statues that were transferred from Benin to France in the colonial era, as well as the return of an old sword to Senegal.

On the other hand, the members of the French Senate expressed their concern about achieving justice in the matter of returning the stolen valuable artifacts, so that these artifacts are returned not with the first request received from African countries, but after careful study of all matters related to their seizure.

In particular, the head of the French Senate Culture Committee, Laurent Lavon, told a news conference on Wednesday (December 16th) that valuable artifacts are often returned during visits by top African politicians. He added that political arguments prevail in this case over scientific arguments.

Senators in particular took a passive stance on returning the Queen's crown, Ranawaluna III (1861-1917) preserved in the Paris Municipal Museum to Madagascar.

It is noteworthy that the Queen, Ranawaluna III, headed the national resistance movement to French colonialism in the 19th century.

We have 317 guests and no members online