Bloomberg: The "Great Breakthrough" has affected at least 200 organizations around the world 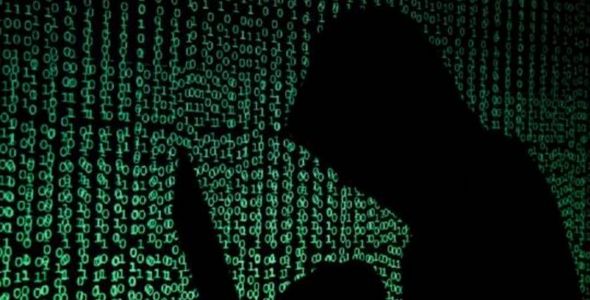 Bloomberg agency said, in a report yesterday, that the cyber attack on US government institutions also included no less than 200 institutions around the world.

The agency quoted sources and expert estimates that the investigation believes that the hacker "incorporated malicious code" in the software of the American company SolarWinds, which transferred it to about 18 thousand customers, making them vulnerable to attacks.

According to three sources, it was established during the investigation that the hackers implemented direct measures to obtain unauthorized access to the computer systems of at least 200 different institutions.

The agency added: "The motives of the hackers are still unknown, and it is not clear what exactly they discovered, or stole through their infiltration into computer networks."

In a joint statement released Wednesday, the FBI and National Intelligence, in the United States, said they had recorded a major attack on the federal government's computer networks.

For his part, US Secretary of State Michael Pompeo hinted, in a press interview on Friday, to "Russia's involvement in the incident." As for current US President Donald Trump, he said on Saturday that the media had exaggerated the extent of the incident. He did not agree that the hacker was working for Moscow, and indicated the possibility of China being involved in the incident.

We have 64 guests and no members online