In May Day 200 protesters were arrested across Turkey 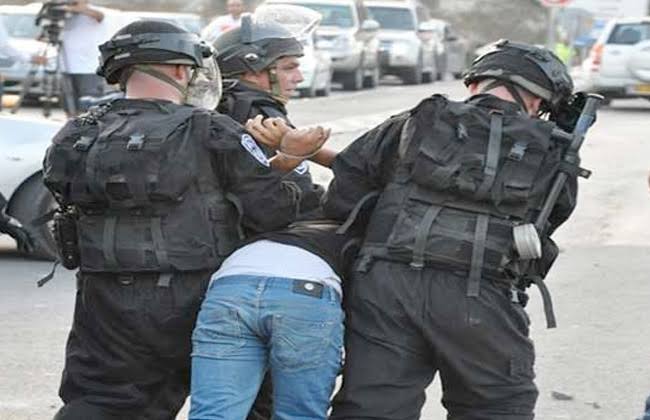 More than 200 protesters were detained across Turkey

Because of May Day protests launched across Turkish cities that came amid tight new anti-coronavirus restrictions. Huge demonstration set up in Istanbul shows that policing in the city was particularly heavy-handed.

Dozens of protesters attempted to march in Istanbul’s iconic Taksim Square, marking Labor Day. Groups of demonstrators tried to approach the square from different directions, but they were met by a massive force of riot and plainclothes police officers.

The Istanbul governor’s office said some labor unions had been allowed to hold certain events to mark the holiday, while only those who gathered “illegally” in violation of Covid-19 rules were targeted by police after ignoring calls to disperse.

A smaller-scale demonstration was also attempted in the western Turkish port city of Izmir. All in all, more than 200 people were detained across the country during the protests.

May Day this year falls during a 17-day partial lockdown in Turkey, which was announced by the authorities earlier this week. The lockdown includes stay-at-home orders, as well as the closure of schools and some businesses in a bid to halt the recently accelerated spread of coronavirus in the country.

We have 332 guests and no members online