To prevent the theft of sensitive information... Microsoft allows EU users to keep their data 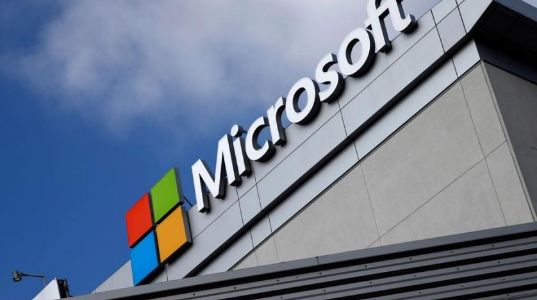 Microsoft pledges to allow EU business and public sector customers to keep cloud computing data within the EU of 27 countries to avoid concerns about US government access to sensitive information.

Brad Smith, president of the US tech giant, stated: "Microsoft will exceed our current data storage obligations and enable you to process and store all your data in the European Union."

"In other words, we will not need to transfer your data outside the European Union," Smith wrote in a blog post.

Smith added: "Microsoft responds to customers who want stronger commitments about the so-called data site." Elain: "Updates will be applied to the company's core cloud services, including" Azure, "" Microsoft 365, "and" Dynamics 365. "

The Court declared: "The Convention, which allowed companies to transfer data to the United States under strict EU data privacy rules, was not valid because it did not go far enough to prevent the U.S. Government from interfering with user data."

Smith noted that Microsoft, which operates data centres in 13 European countries, including France, Germany and Switzerland, will challenge any government request for the EU public sector or personal data of commercial customers when there is a legal basis for doing so.

We have 80 guests and no members online