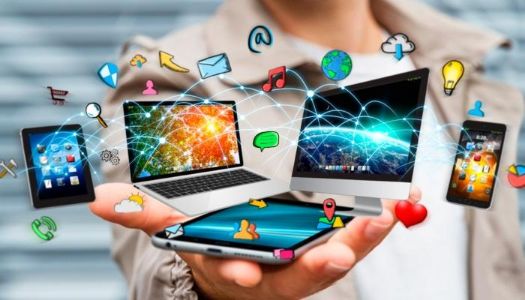 In the latest development in an escalating confrontation between Russia and major tech companies. A Russian court said it had fined American tech giants Google and Facebook for failing to delete content that Moscow considers illegal.

In a punitive measure, Russia has already slowed US Twitter's social media network for not deleting banned content, as part of a Moscow effort to curb Western tech companies and promote what it calls its "sovereignty" online.

The Tajansky Magistrates Court in Moscow said it had fined 26 million roubles ($353,000 and $890) for eight separate charges, while Google had ordered a total of six million roubles for three different offences.

The Court added that both networks were convicted of administrative irregularities. Google Russia refrained. Facebook did not comment on this action.

In April, a Russian court issued three fines for a total of 8.9 million rubles for accusations that it had failed to remove prohibited content. The Ticktock app was also fined for similar offences this year.

We have 137 guests and no members online